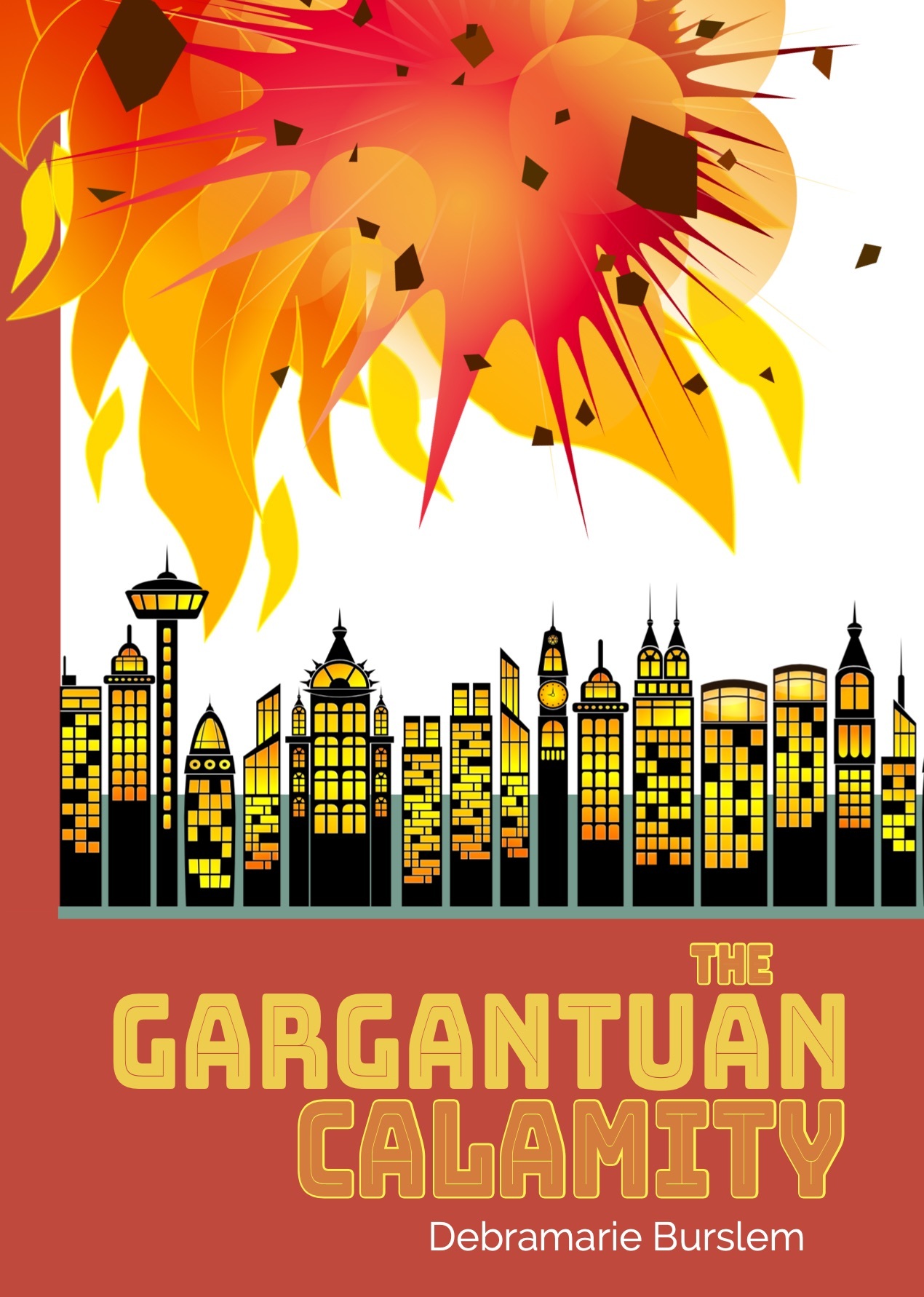 Since the beginning of time, Creator Yahweh God has asked that humanity walk in His Ways and keep His commandments. If His created souls would keep His Commandments, He would shower them with blessings. He has repeatedly warned His people throughout History, through His Prophets, that failure to do this will result in worldwide calamity – a Gargantuan Calamity. There already appears to be gargantuan increases in natural, occult and war events, etc. forming a baffling cluster of disasters – global punishing warnings of imminent ‘fiery’ nature. Granted, it is horrific, but not so for the favoured souls (due to Biblical favour); but are still warnings to us. The past has recorded gargantuan events (e.g. Flood of Noah) as prologue to spiritual events as Biblically foretold, to cleanse the world – as also foretold by Mother Debramarie globally, in the 1990s. It’s about to happen, as the Redeemer is poised to gather us out of the way for it. This requires an urgent return, back to IMMACULATE lifestyles in the VICTORY of the Redeemer Christ.